Kazuhiko Satani was born in 1928 and died at the age of 80 in 2008. When Satani was 45, he quit his job at a bank, where he had been employed for many years, and accepted an invitation from Kusuo Shimizu (the owner of Minami Gallery, which at the time was one of Japan’s preeminent contemporary art galleries) to serve as managing director at the gallery. Few occupations were as stable as working at a bank, and Satani made the momentous decision to leave his post over the objections of many around him, but with the complete understanding and support of his wife, Teiko. Although Satani was entrusted with overseeing the gallery’s finances, he remained unsatisfied, and at the age of 50, he decided to open his own gallery. For the next 27 years, Satani pursued a host of highly ambitious activities, including organizing 164 exhibitions, writing 149 essays, and delivering lectures about gallery art management, until close to the end of his life. 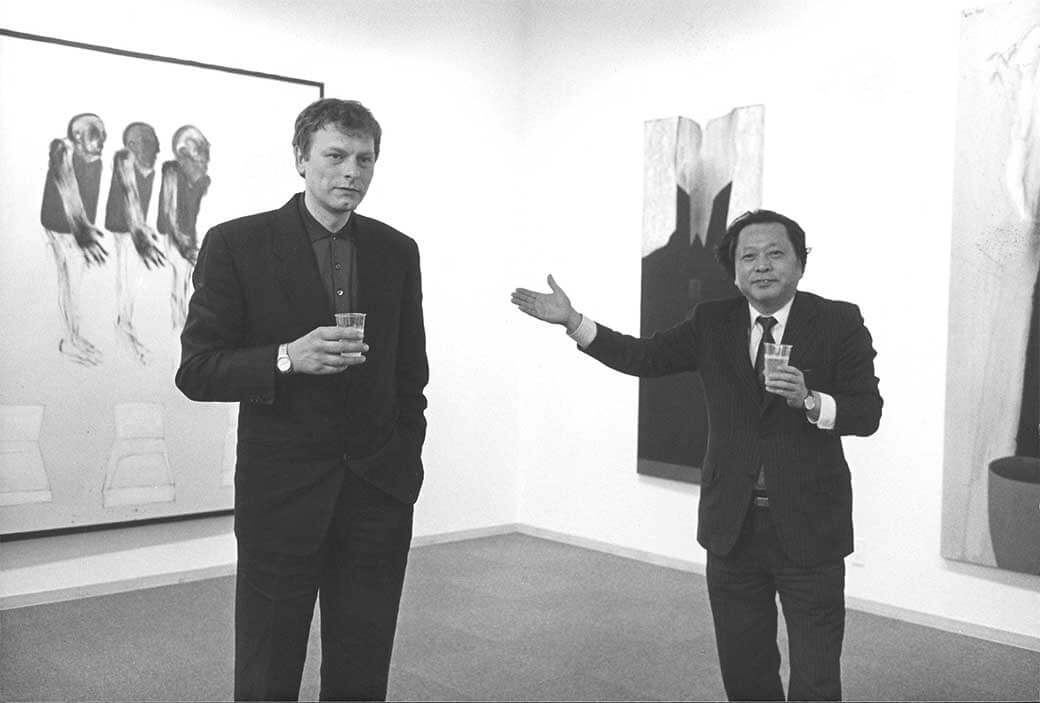